The Ability Center and Libbey House Foundation unveiled the completion of the project, “Restoring Accessibility to the Edward Drummond Libbey House” with a ribbon cutting ceremony on Wednesday, October 30. Edward D. Libbey House was the site of Opportunity Kindergarten, a school for children with disabilities operated by the Toledo Society for Crippled Children. This organization would later become The Ability Center.

Tim Harrington, Ability Center Executive Director, was a member of the first class of students at the school. The project was funded in part by a grant from the Ohio History Connection’s Ohio History Fund. With the completion of the project, Toledo’s only National Historic Landmark is now accessible to all.

The house in Toledo’s historic Old West End was designed by noted Toledo architect David Stine and built for Edward Libbey, founder of Toledo’s glass industry, and his wife, Florence Scott Libbey, in 1895. Since 2010, the house has not been accessible to those with mobility disabilities.

The Ability Center will celebrate a century of service in 2020. Tim Harrington shares, “We are excited that we will get a chance to access the home again and remember our history in the Libbey House.” 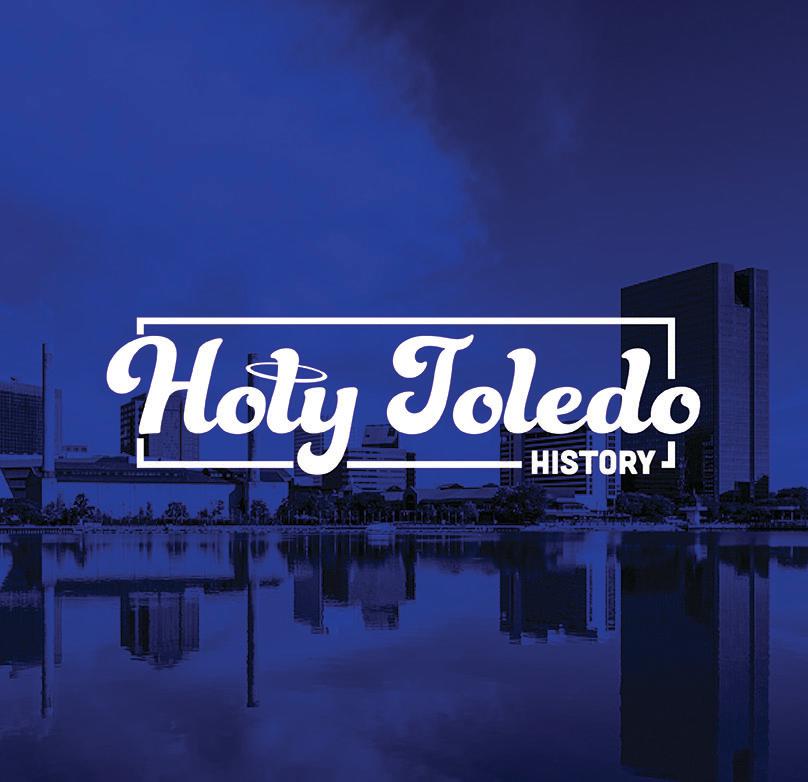